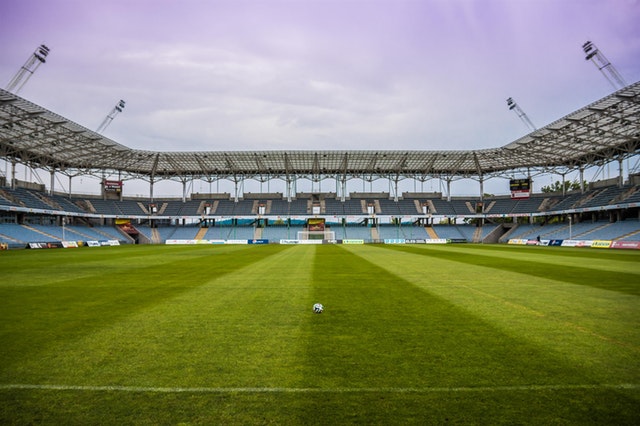 Stadiums are the centerpiece of any event that started from the ancient times until the modern days.

The word “stadium” is derived from the Greek word “stadion” means, a measurement of distance, a foot-race where the event was held and observed by audiences. It is a place for outdoor sports and other related events surrounded by a tiered structure designed to allow spectators to stand, sit and view the event.

Let us take a look it here those famous sports stadium around the world that made a history as years passed by.

It is the largest amphitheater in the world and considered as one of the biggest Roman architecture. It is also called as the Flavian Amphitheatre because it was built during the Flavian dynasty.

Completed in 80 AD under the Roman emperor Titus, this three-tiered Colosseum stood 157 feet tall, it has 80 entrances and can accommodate 50,000 people. In 523 AD, the Colosseum was closed with estimated more than one million animals and more than 500,00 people had perished in the place.

The Great Ballcourt of Chichen Itza

The Great Ballcourt of Chichen Itza measures 545 feet long and 225 feet wide and rank as the largest kind ever discovered in Mesoamerica. The rules of the game played here remained a mystery.

Like the Colosseum, this is also a place where it behooved you to be the victor. The central panel at the site portrays winning team’s captain beheading the losing captain. 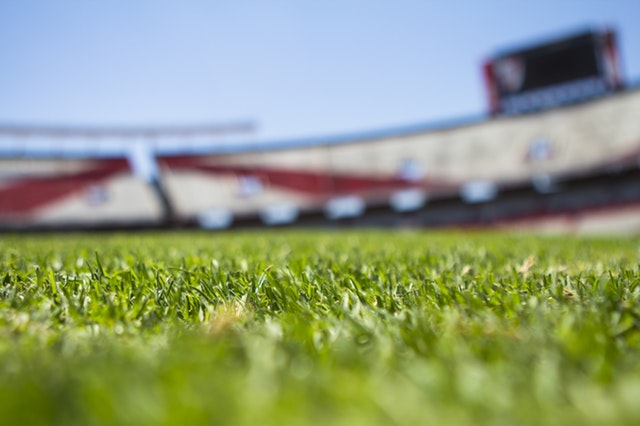 This is the largest stadium in ancient Rome that can accommodate 250,000 people. Stood in three stories high, measured 2,000 feet long and 500 feet wide. Chariot racing is the sport conducted in this place. The track held 12 chariots racing with a distance of four miles.

Races were held in Circus Maximus for almost 1000 years until 547 AD. The place now is a public park in the center of the city, with a few remnants of its glory.

The stadium at Olympia

It was during the 5th BCE that the stadium’s third and final form was completed. The place was surrounded by artificial banks that can accommodate 45,000 spectators. It has a 697-foot long racetrack, stone benches, a vaulted entrance for the athletes and an altar for the goddess Demeter.

Fenway Park is a baseball park located in Boston Massachusetts near Kenmore, the oldest ballpark in Major League Baseball.

Built in 1912, Fenway Park was named after its location, home for the Boston Red Sox, the city’s American League team and the only Major League Baseball franchise since 1953. It has a seating capacity of 27,000, with main steel and concrete grandstand extending from behind home plate down the baselines.

Some of the greatest athletes of the 20th century made a sporting history at New York City’s Madison Square Garden, from the boxing legend Muhammad Ali to hockey great Mark Messier. Madison Square Garden is located in Midtown Manhattan, between 7th and 8th Avenues from 31st to 33rd streets, situated atop Pennsylvania Station.